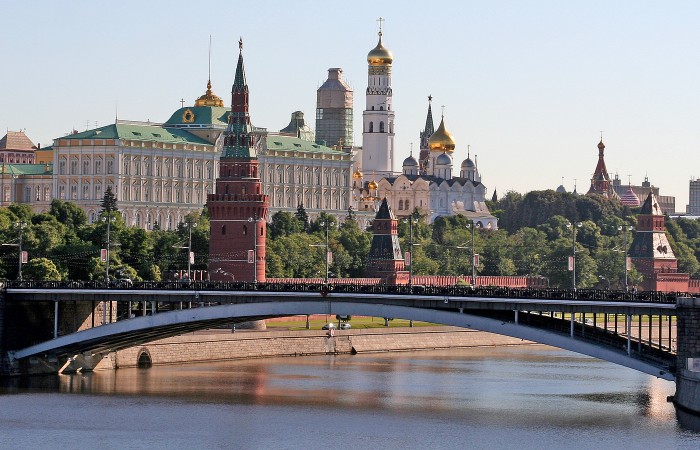 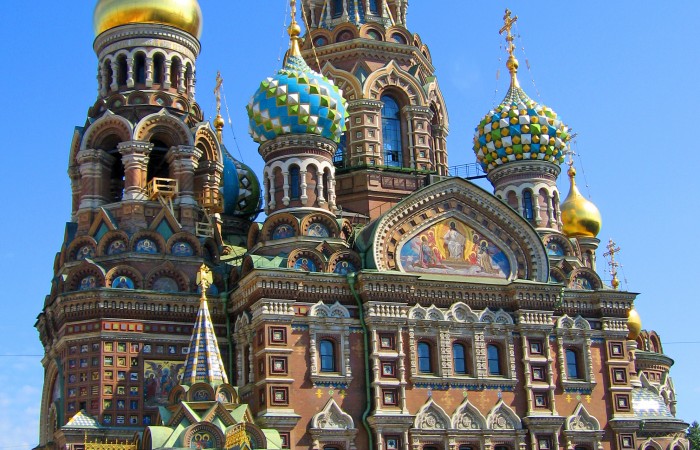 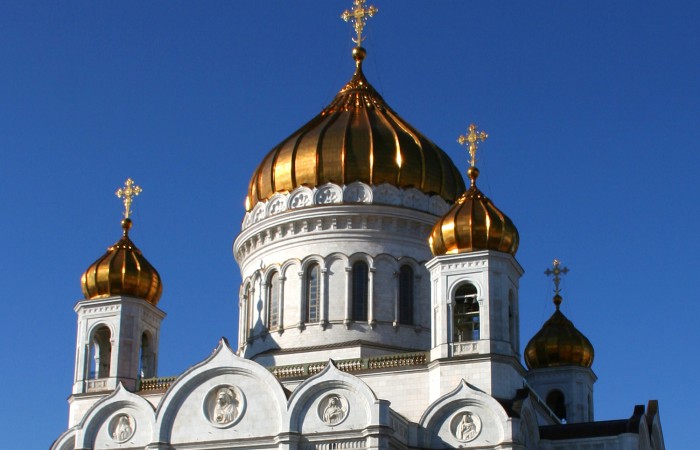 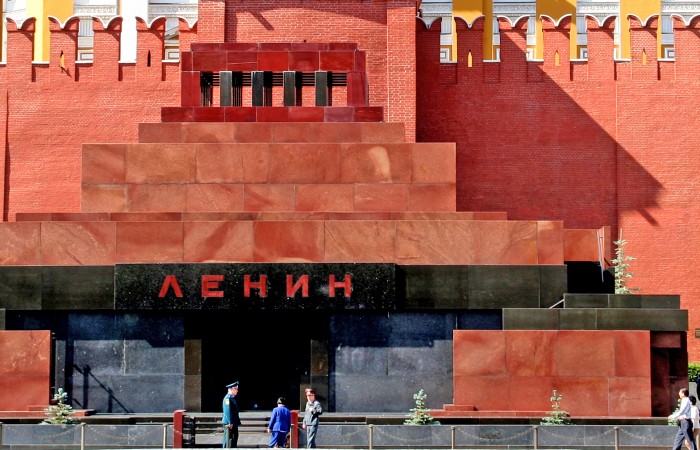 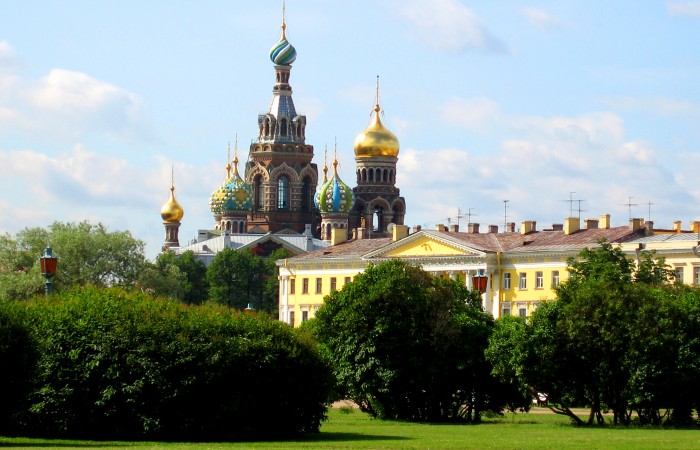 Intriguing, delightful, beautiful, mysterious… all this can be said of Russia, a vast land stretching from the shores of the Baltic to the Sea of Japan and to within sight of Alaska.

Long cloaked in mystery, Russia is only now revealing its magnificent treasures to outside eyes: from the monumental buildings of Moscow to the magnificent Ural mountains, the endless Steppes and the clear waters of Lake Baikal (the world’s largest freshwater lake), this extraordinary country never ceases to amaze. Steeped in history and with an incredible legacy of art, music and literature, this is the land of Catherine the Great, of Tchaikovsky, Tolstoy and the Communist revolution. Today’s Russia wears its history with pride, as shown by a recent resurgence of interest in the pre-Soviet past.

More than twice the size of the USA this, the world’s biggest country, boasts 11 of the world’s 24 time zones: when the sun rises in Moscow it has already set in the lands bordering the Bering Sea.

Across this great country the Trans-Siberian Railway runs like a steel ribbon connecting east and west. Opened in stages between 1891 and 1916, this extraordinary engineering achievement is a vital national asset – and by far the best way to experience the grandeur of Russia’s rarely visited interior.

It is no surprise that Churchill once described Russia as “a riddle wrapped in a mystery inside an enigma”. Join us to unravel that riddle on the greatest railway journey in the world… and on the most luxurious of trains.

Climate: Moscow has a continental climate, typified by exceedingly cold, long winters and hot summers. In mid-summer, during July and August, temperatures are pleasantly warm, with occasionally hot spells, and humidity tends to be high. Winters differ drastically, with only about six hours of daylight in the middle of the season and temperatures recorded at way below freezing point. Winter snows start in October and the snow blanket persists well into spring. Moscow has little rainfall, most of its precipitation falling as snow.